The use of noninvasive ventilation (NIV) in non-COPD subjects with pneumonia is controversial due to its high rates of failure and its potentially harmful effects when NIV fails. The purpose of the study was to evaluate the outcome of subjects according to the first ventilatory treatment applied, NIV or invasive mechanical ventilation (MV), and to identify which factors predicted NIV failure.

Historical cohort study with 159 non-COPD subjects with pneumonia admitted in ICU with ventilatory support. Subjects were classified in invasive MV or NIV group. Univariable and multivariable analysis with demographic and clinical data were performed. Analysis of mortality was adjusted by the propensity score of receiving first-line invasive MV. 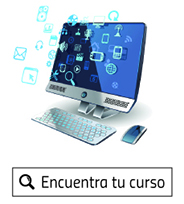 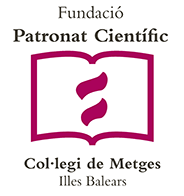